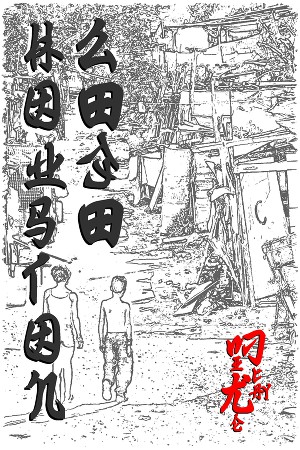 God save me from making prophecies, because I am not qualified. Can I predict that Ebola virus not only finds its way to Europe and America, but also learns how to defeat the WHO protective suite protocols? Hey, who cares about Ebola? I fail to foresee that our Commander-in-Chief is going to introduce those new coffee-cup military salutes!

Back in 2009, the beta-readers of Houston, 2030: The Year Zero asked me: Mike, are you sure this 'Meltdown' thingy of yours is going to happen? This year, two beta-readers asked independently: Mike, how do you know it will be called 'the Meltdown'? I have to admit, I have no idea how 'this thingy' is going to be called. Perhaps, 'the Meltdown'. Perhaps, 'GFC-3'. Or 'the Great Depression-2'. Or 'Peak Everything'. Further on, I have no idea if the 'Holy crap! This thingy is here!' event is going to happen exactly in 2016. In Eastern and Southern Europe, the energy crisis is presently on-going (my 'Houston, 2030: The Year Zero' has been a little bit of a prophecy, after all!) If we are very lucky, the energy system collapse in the United States will be delayed till the mid-twenties. Or it may come in 2015. How about tomorrow, after lunch?

Perhaps, you are telling yourself the author is paranoid. Perhaps, I am. In such case, dear reader, pick a nice fantasy novel, with elves and goblins (yes, I like those too!) Your sword will be sharp and quick, your arrows will fly true and strong! And the Meltdown – Oh, holy crap! – will come totally unexpected.