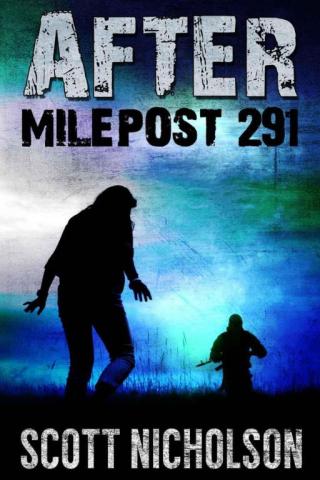 When massive solar flares wipe out the technological infrastructure and kills billions, Rachel Wheeler sets out across the Appalachian Mountain wilderness in search of her notorious grandfather’s survival compound.
Rachel is separated from her traveling companions and is captured by Zapheads, violent mutants who are gathering in packs and collecting dead bodies while mimicking human behaviors. Then she undergoes startling changes herself, as her friends are hunted by a rogue military platoon that wants to impose its own law and order in the world of After.
Can Rachel and her fellow survivors make the dangerous journey to Milepost 291 and evade the Zapheads long enough to form a new society and preserve the human race?