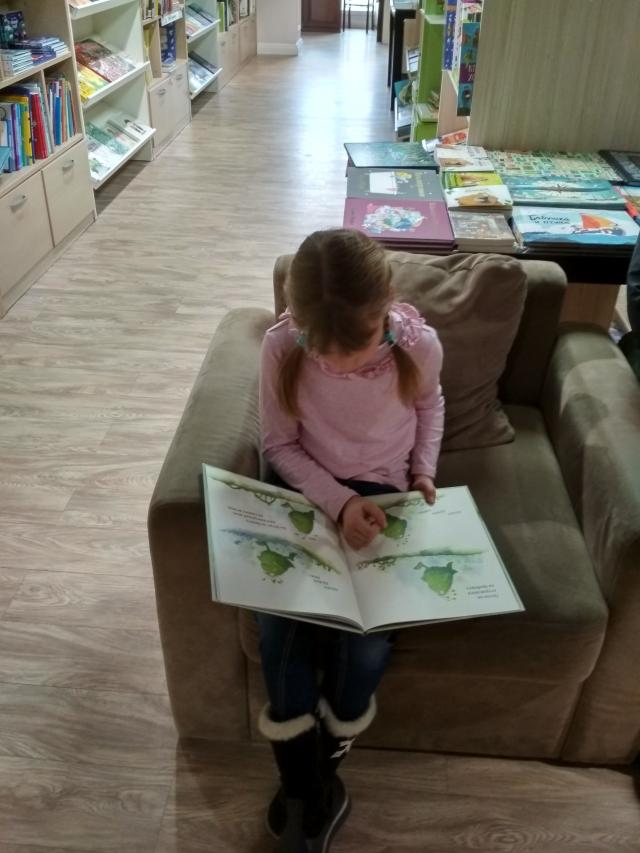 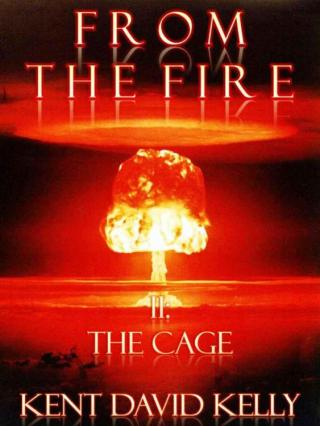 On April 4th, 2014, 6 billion and 783 million people died in the blinding white fireballs of the Pan-Global Nuclear Holocaust. Sophie Saint-Germain, wife and scientist and mother of one, was not among them.
She lived for a time, and so her words endure.
The reclamation of her terrifying story is a miracle in itself. Uncovered during the Shoshone Geyser Basin archaeological excavations of 2316, Sophie’s unearthed diary reveals the most secret confessions of the only known female survivor of the Holocaust in central Colorado. Her diary reveals the truths behind our legends of the High Shelter, the White Fire, the Great Dying, the Coming of the One, and the Gray Rain Exodus, her horrifying journey into the wasteland made with the sole conviction that her daughter, Lacie, was still alive.
For these are the first of words, chosen by the Woman of the Black Hawk:

From the Plague Land, from the Fire. This is the book of the woman who was, this is the codex of our ancestors’ revelation.
~
An episodic narrative, FROM THE FIRE, EPISODE II: THE CAGE is the second installment of a serialized novel by Kent David Kelly. This unforgettable novella comprises 16,600 words, 65 printed pages, and is preceded by the #1 bestselling action/adventure e-book EPISODE I: END OF DAYS (ASIN B0082SJY0O, http://www.amazon.com/dp/B0082SJY0O). It is followed by EPISODE III: THE HOLLOW MEN, also available from Wonderland Imprints (release date June 2012).

The Children of Men

Diary of the Last Seed