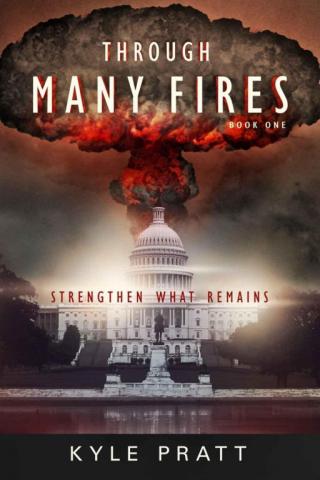 Terrorists smuggle a nuclear bomb into Washington D.C. and detonate it during the State of the Union Address. Army veteran and congressional staffer Caden Westmore is in nearby Bethesda and watches as a mushroom cloud grows over the capital. The next day, as he drives away from the still burning city, he learns that another city has been destroyed and then another. America is under siege. Panic ensues and society starts to unravel.
Through Many Fires is the bestselling first book in the upcoming Strengthen What Remains series.
http://www.youtube.com/watch?v=gHW-lut94EU

Комментарии к книге "Through Many Fires"