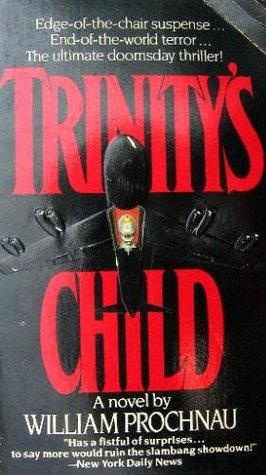 Kazaklis and Moreau had flown countless missions together aboard their B-52, simulating nuclear bombing runs in anticipation of the doomsday command that somehow never came.
There had been false alarms, of course: computer malfunctions, straying airliners, even flocks of geese showing up on radar as inbound waves of missiles. But by a miracle no-one had taken that final, irrevocable step. Until now.