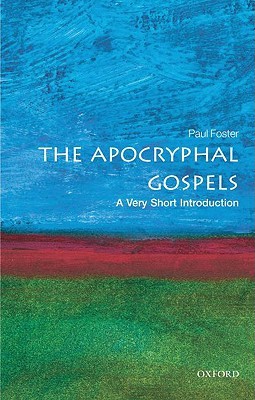 This Very Short Introduction offers a clear, accessible, and concise account of the apocryphal gospels--exploring their origins, their discovery, and discussing how the various texts have been interpreted both within and outside the Church. Looking at texts ranging from the Gospels from Nag Hammadi to the Dialogues with the Risen Savior, Paul Foster shows how the apocryphal gospels reflect the diversity that existed within early Christianity, and considers the extent to which they can be used to reconstruct an accurate portrait of the historical Jesus. Foster demonstrates how close analysis of text, contents, and context are vital in assessing the value and authenticity of such ancient documents. Including discussions of controversies and case-studies such as the alleged hoax surrounding the discovery of Secret Mark, Foster concludes that the non-canonical texts, considered in the correct context, can help us reach a more complete understanding of the multi-faceted nature of early Christianity.

The Blues: A Very Short Introduction