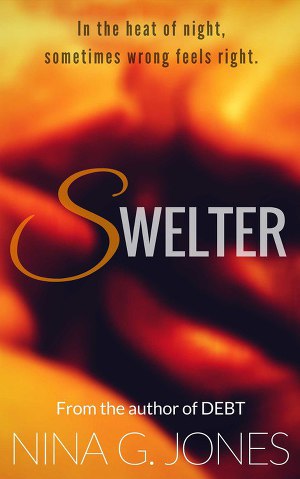 I married the right brother.
At least that's what I tell myself at night, when I stare at the ceiling and listen to the rhythm of the grandfather clock down the hall. It never feels like the mere passage of time, but a countdown towards something inevitable.
Bobby Lightly is selfish, irresponsible, and careless. I haven't seen him since the day I married his brother. He slipped out during the wedding reception without a word.
A year later, I heard Bobby was drafted to Korea. He never said goodbye. Never sent a letter. We had all come to terms with the fact that he was probably dead somewhere, either a victim of the war or its aftermath.
That is, until in the midst of an unrelenting heatwave, he showed up at the doorstep of the house I lived in with his brother.
Everyone thinks I'm cruel. Everyone thinks I should be easy on him. They think I don't understand him. They all think I hate him.
But what no one understands is that it was Bobby who broke my heart.
And I think he’s back to do it again.