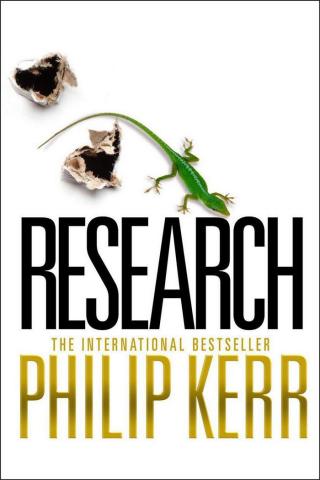 The rolling strip across the bottom of the screen shouts the news:
BESTSELLING NOVELIST JOHN HOUSTON’S WIFE FOUND MURDERED AT THEIR LUXURY APARTMENT IN MONACO.
Houston is the richest writer in the world, a book factory publishing many bestsellers a year — so many that he can’t possibly write them himself. He has a team that feeds off his talent; ghost writers, agents, publishers. So when he decides to take a year out to write something of quality, a novel that will win prizes and critical acclaim, a lot of people stand to lose their livelihoods.
Now Houston, the prime suspect in his wife’s murder, has disappeared. He owns a boat and has a pilot’s licence — he could be anywhere and there are many who’d like to find him.
First there’s the police. If he’s innocent, why did he flee? Then again, maybe he was set up by one of his enemies. The scenario reads like the plot of one of Houston’s million-copy-selling thrillers...

If the Dead Rise Not