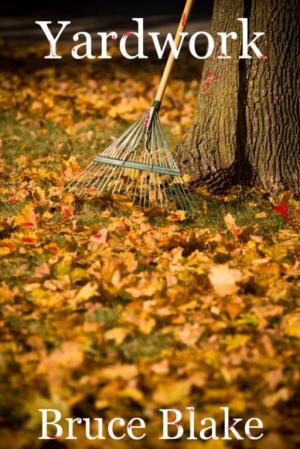 Tim’s younger brother hates him. Their father abuses him. His mother is indifferent to everyone. When Tim discovers the nameless man passed out in the shed, it’s the best thing that’s happened to him in his fifteen years of life — better than the time he caught the neighbour’s dog. It’s an opportunity he won’t forget as long as he lives. Too bad the same can’t be said for the nameless man.

Blood of the King

Spirit of the King

Heart of the King