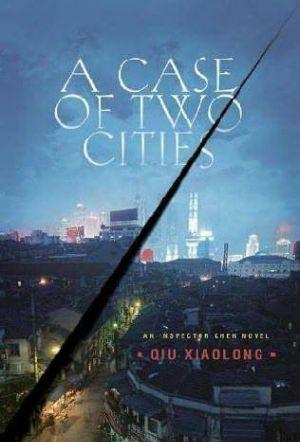 Inspector Chen Cao of the Shanghai Police Bureau is summoned by an official of the party to take the lead in a corruption investigation – one where the principle figure and his family have long since fled to the United States and beyond the reach of the Chinese government. But he left behind the organization and his partners-in-crime, and Inspector Chen is charged to uncover those responsible and act as necessary to end the corruption ring. In a twisting case that takes him from Shanghai, all the way to the U.S., reuniting him with his previous cohort from the U.S. Marshall's service – Inspector Catherine Rhon.

At once a compelling crime novel and a insightful, moving portrayal of everyday life, The Emperor's Sword is the next installment in the critically acclaimed, award-wining Inspector Chen series.