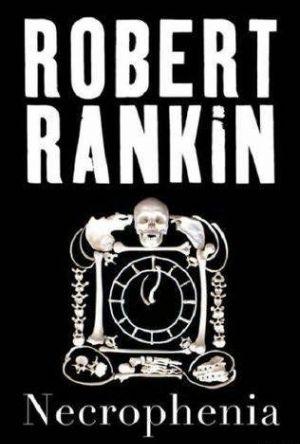 ON THE VERY LAST DAY EVER, EVERYTHING WILL HAPPEN The symptoms have been studied, the diagnosis is confirmed, the prognosis is bleak. The universe will cease to exist in just twelve hours – just twelve hours, during which time all of the loose ends must be tied up, all of the Big Questions answered and all of the Ultimate Truths revealed. It promises to be a somewhat hectic twelve hours. During which… a Brentford shopkeeper will complete a sitting room for God. A Chiswick woman will uncover the Metaphenomena of the Multiverse. An aging Supervillain will put the finishing touches to his plans for trans-dimensional domination. Serious trouble will break out at the New Messiah's Convention in Acton. And a Far-Fetched Fiction author will receive Divine Enlightenment. In TICK TO0CK KILL THE CLOCK, the world's leading exponent of Far-Fetched Fiction pulls out all the literary stops to produce a truly epic work of imagination: twelve interlocking tales, one for each hour left on the clock. Will the universe end with a bang or a whimper – or something else entirely, possibly involving a time-travelling Elvis Presley with a sprout in his head?

Sex and Drugs and Sausage Rolls