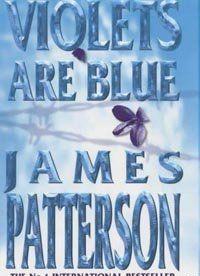 Two joggers are found murdered in San Francisco's Golden Gate Park, and the killings are bizarrely reminiscent of a Washington, D.C. case that Alex Cross has been unable to solve. He is called to San Francisco, and then learns of similar murders in eight cities from Las Vegas to Charleston. Together with a female San Francisco detective, Cross plunges into a menacing world where posing explodes into bloodlust and frenzy, even as he is being stalked by a terrifying criminal who calls himself the Mastermind.

Thriller: Stories to Keep You Up All Night