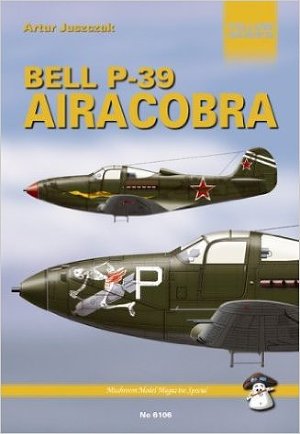 Designed as an interceptor, when the Bell P-39 Airacobra appeared in 1941 it was acclaimed as one of the most advanced combat planes of all time. Elegantly designed and innovatively engineered (it featured the engine mid-aircraft like a racing car), it experienced mixed operational fortunes but was especially successful in the Soviet air force. This book is a full technical history of this important but neglected fighter of World War Two. It presents scale plans of all versions, many detailed photographs of surviving aircraft, full colour illustrations of the aircraft in the different liveries of its many users: USA, RAF, Soviet, French, Italian and others. * Rarely documented aspect of World War Two aviation history. * Superb colour illustrations of camouflage and markings, walkaround colour photographs and rare b+w archive photographs. * Essential reading for aviation enthusiasts & scale aero-modellers.