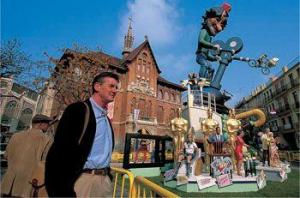 The Island: A Journey to Sakhalin