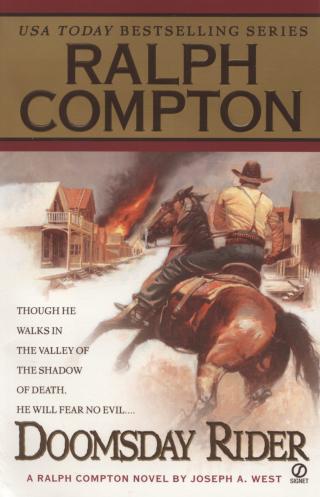 Buck Fletcher is facing a twenty-year sentence for a murder he didn't commit. But he just might have one chance at freedom. Senator Falcon Stark needs a man of Buck's notoriety and gunfighting skill to travel to northern Arizona—and locate his missing daughter.

Estelle Stark has joined a doomsday cult led by the charismatic prophet known as the Chosen One—and she refuses to go home. To find her, Buck must elude a band of Apaches on the warpath before descending into the lair of a possible madman. But Buck's got competition on the trail—someone who has set his gunsights on Estelle....

Riders of the Silences