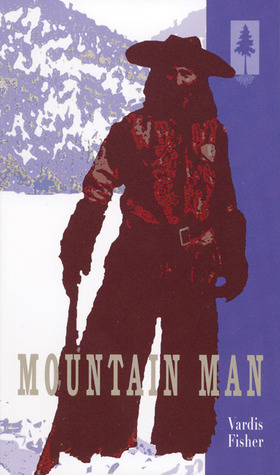 Tailored after the actual Crow Killer John Johnson, Sam Minard is a mountain man who seeks the freedom that the Rocky Mountains offers trappers. After his beloved Indian wife is murdered, Sam Minard becomes obsessed with vengeance, and his fortunes become intertwined with those of Kate Bowden, a widow who faces madness. This remarkable frontier fiction captures that brief season when the romantic myth of the far West became a fact.