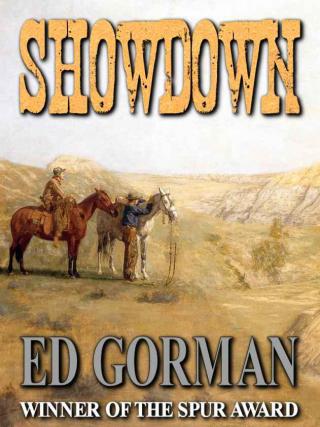 Tom Prine figured that a stint as deputy in a backwash town like Claybank would give him a nice rest. Until, in the space of just a few days, arson, kidnapping and murder turn Claybank into a dangerous place Prine no longer recognizes. A lot of old secrets are being revealed and at their core is a single nagging question - is anybody in town who they pretend to be? Prine doesn't have long to find the answer...

Death on the Holy Mountain