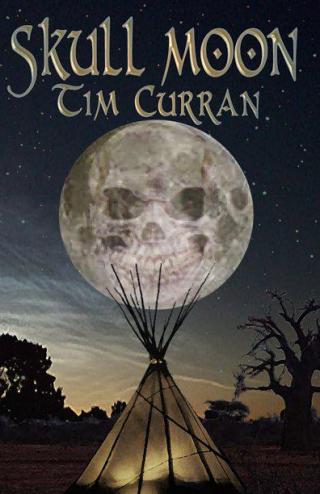 They were called the Gang of Ten. Masked night riders that rustled cattle and imposed vigilante justice on any who stood in their way. They were powerful, above the law.
But then they lynched the son of a Blackfoot medicine man who threatened to tell their terrible secret.
Now something is hunting them. One by one they die in the most horrible ways, victims of an ancient evil straight out of Blackfeet folklore. Deputy Marshal Joe Longtree is a man used to getting the truth. But in Wolf Creek, the truth can kill you. For when the sun sets behind the mountains and the shadows grow long, an unspeakable horror rises with a taste for human flesh and suffering…

Longarm and the Renegade Assassins