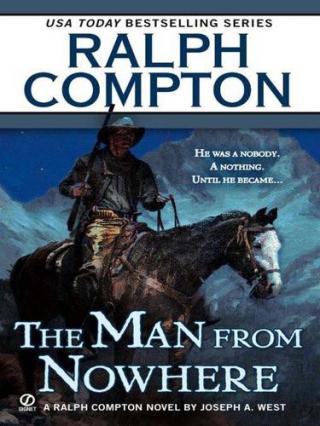 When the Apache surrounded the settlement of Alma, New Mexico, the 'respectable' townsfolk began hanging those who weren't. Town drunk Eddie Oates was lucky to be banished from the town, left for the Apaches to kill. Oates never thought he was a survivor. But now, he's discovered a reason to go on--and he's about to unleash a raging fury upon those who would prey on the helpless, the hopeless, and those who others think aren't worth fighting for.

Guns of the Canyonlands

A Wolf in the Fold

Longarm and the Shivaree Riders