The Pistoleer: A Novel of John Wesley Hardin 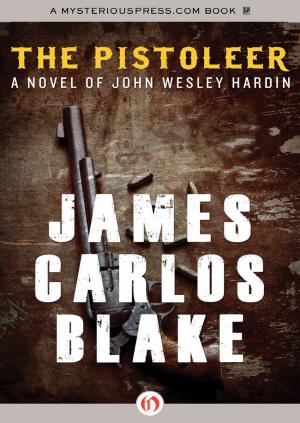 Some have called him a Texas hero. Some called him the Devil himself. But on one point they all agreed: while he was alive, John Wesley Hardin was the deadliest man in Texas. A novel of uncompromising depth and power, the book recounts the wild days of Wes Hardin through the voices of those who encountered him during the forty-two years of his life. The cast is as raw and uncompromising as the writing. The Pistoleer is James Carlos Blake's fascinating debut novel. Blake uses the raw clay of historical fact and weaves a fascinating tale of the Old West.

A World of Thieves

Country of the Bad Wolfes

Longarm and the Unwritten Law