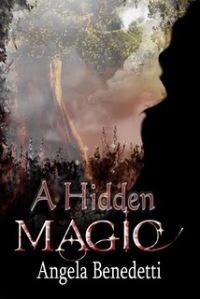 Fey incursions into the mortal world have been on the rise lately, and Paul MacAllister's trying to figure out what the king of the local elven enclave Under the Hill is up to and how to stop it. Rory Ellison was caught up in one of those attacks and nearly killed by a gang of goblins. He doesn't believe they were real, though, and is resisting anything Paul might say to the contrary.
Normally Paul would be willing to let Rory go his own way, at least until he's taken care of more immediate business. But Rory has a particularly rare gift, one the elven king needs to have under his control in order to carry out his plan. Keeping Rory away from the fey who'll use him -- to death if necessary -- means protecting him night and day, whether Rory agrees or not.

Heart of the Dragon