Monster: Inside the Mind of Aileen Wuornos 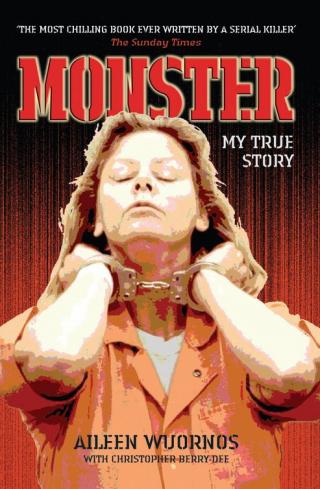 ‘I’m a good person inside, but when I get drunk, I just don’t know. It’s just… when I get drunk, don’t mess the fuck with me…’ There have been few female serial killers but Aileen ‘Lee’ Wuornos was an incredible example of this rare species of death-row inhabitants.
All-too-often female prostitutes have been the victims of male serial killers – the killings of Aileen ‘Lee’ Wuornos were the inverse of this. She was a child prostitute, fleeing an abusive childhood at the hands of her grandparents, which led straight into a disastrous adulthood of difficult affairs with both men and women. Her metamorphosis from victim to attacker had brutal consequences: a stream of dead men.
Following a renewed interest in this woman after the film ‘Monster’, this is her story in her own words.
NB The cover is entitled Monster: My True Story.

Комментарии к книге "Monster: Inside the Mind of Aileen Wuornos"