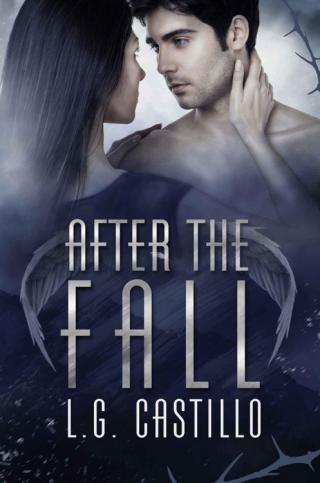 There’s a Spanish proverb that says, “From the thorn and the pain, a flower is born.” Naomi Duran never really understood what that meant until she became an archangel.
Finally reunited with the love of her life, Naomi thought she had everlasting love and happiness in Heaven. Even with the rebellious Lash by her side, she learns that life as an archangel isn’t easy.
When secrets of the past are finally revealed, tempers flare, brother is pitted against brother, and Naomi and Lash face the greatest threat to their relationship: choosing among love, family, or duty.
In the end, can this family of broken angels forgive past mistakes, or will they carry the thorn in their hearts forever, ripping their family apart?

Your Gravity - Part One

No Time to Die

Комментарии к книге "After the Fall"