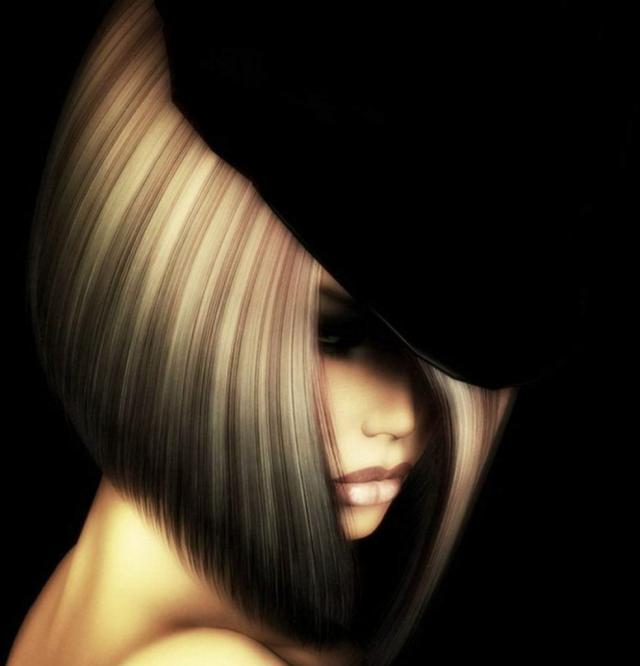 The Spirit Of The Border 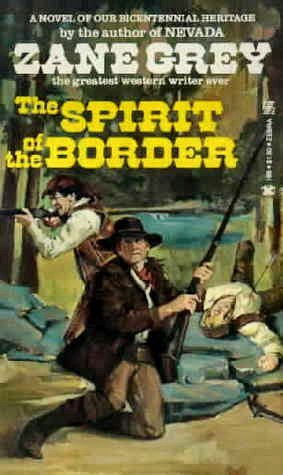 As the Revolutionary war draws to an end, the violence on the frontier only accelerates. The infamous Girty brothers incite Indians to a number to massacres, but when the Village of Peace, a Christian utopian settlement is destroyed, the settlers know they will have to hunt him down.
Lewis Wetzel, known to the Indians as the Death Wind, undertakes this mission of revenge. The stakes increase when he learns of a planned attack on Fort Henry, and must single-handedly turn the tide in this bloody boarder war.

The Heritage of the Desert

Blood Meridian or The Evening Redness in the West

Longarm and the San Angelo Showdown

Longarm on the Thunderbird Run

Longarm and the Lusty Lady

Комментарии к книге "The Spirit Of The Border"