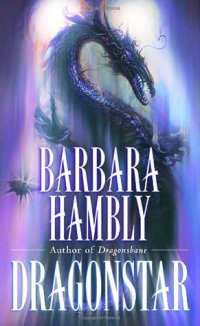 Condemned to die for consorting with demons, dragonslayer Lord John Aversin sits in a dank prison cell and calculates the odds of escape, while smelling the smoke of the executioners’ pyres. In Winterlands, Jenny Waynest pays a heavy price for choosing to be human, mourning the loss of her husband, Lord John, and the dangers that engulf her family. But in a season of the Dragon Star, strange miracles are about to transpire.
As a pitched battle between the Hellspawn and the human rages, Jenny and John will be reunited in a city under siege. And there, they will have one last chance to understand all that has happened to them and why, who their true enemies and true allies are, and most of all, for what magical purpose each has been chosen.

A Night with the Girls

Knight of the demon queen