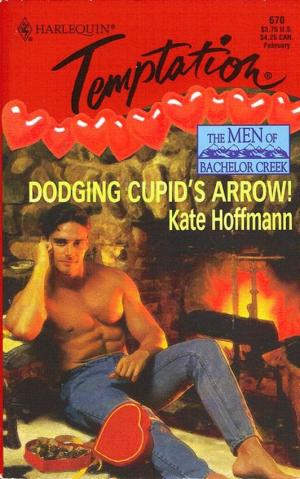 ALASKA. A PLACE WHERE MEN COULD BE MEN.AND WOMEN WERE SCARCE!
Perrie Kincaid, crackerjack reporter, couldn't believe it. Her editor was actually sending her to Muleshoe, Alaska, population twenty! Talk about Dullsville on ice. But then she met Joe Brennan, and suddenly the thought of endless nights with the sexy bush pilot didn't sound so bad. But warming up with the Casanova of the North would only be a mistake.wouldn't it?
Joe had never met a woman like Perrie. She was bossy, opinionated – and absolutely gorgeous. He didn't know whether to strangle her.or kiss her until she melted in his arms. Everyone in town was already planning a Valentine wedding. But Bachelor #2 had no intention of settling down – especially with a city girl who couldn't even tie up her own snowshoes!
The Men of Bachelor Creek -
Heroes who play hard to get!