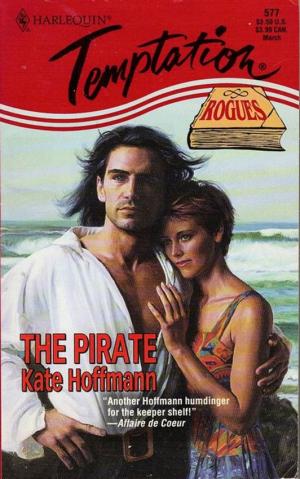 SWASHBUCKLING-TIME-TRAVEL!
Griffin Rourke: Pirate.Spy. He wants revenge on the infamous buccaneer Blackbeard,for killing his father. And nothing-not even a bewitching woman named Meredith-is going to stop him! When Meredith finds Griffin washed up on shore,she cant believe her eyes.The handsome pirate of her dreams has come to life! But she hasnt counted on her lover's 18th century need for vengeance and that he needs to return to his own time.