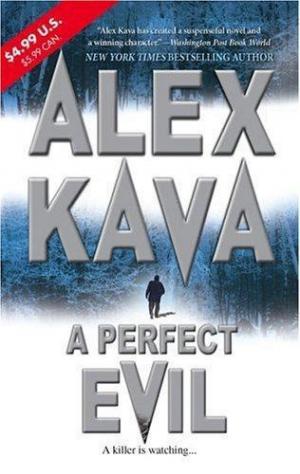 Amazon.com Review
Nick Morrelli is the Platte City, Nebraska, sheriff who must be smarter than he appears, since there's a framed Harvard law degree hanging on his wall. Not that appearances don't count. The reader is treated to a number of descriptions of his sexy, lady-killer looks and his charismatic effect on even the most hard-bitten woman character in this somewhat muddled, serial-killer thriller. Nick is investigating the kidnap-murders of two young Platte City boys when FBI profiler Maggie O'Dell shows up and all but takes over the investigation. Several years earlier, the former sheriff-Nick's father-capped his own career with the arrest of the last serial killer in the neighborhood, who abducted and tortured three boys in an eerily similar crime spree. When Antonio Morrelli returns from retirement to meddle in the investigation, and when Nick's own sister uses her connections to advance his career, Nick hardly raises an objection. And that's the central weakness of what would otherwise be a good, first effort.