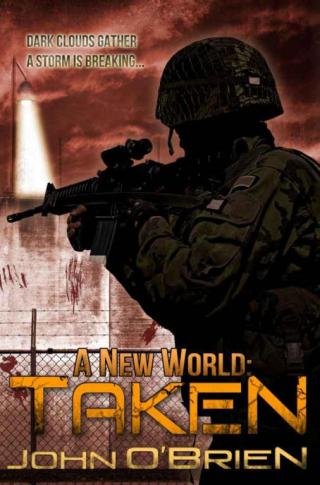 Dark clouds gather
A storm is breaking…
With the sanctuary built, there is a respite from the nightly night runner assaults. Jack Walker and the group of survivors have bought themselves a little breathing room. Or have they?
A peaceful daytime outing turns into yet another nightmare sweeping Robert and Bri up with it. The world has changed. Another danger has emerged. Ferocious packs of night runners still prowl at night and Jack must now locate and rescue his kids. With vengeance on his mind, he heads into the heart of an armed camp. Night runners own the night and encircle the encampment. Jack must thread his way through this ring of fire to bring his kids to safety. Will his actions bring safety or invite more harm? With Night runners behind and armed men in front, Jack's skills are pushed to the limit.
Mistakes were made.
Payment is coming….