Smashed in the USSR: Fear, Loathing and Vodka on the Steppes 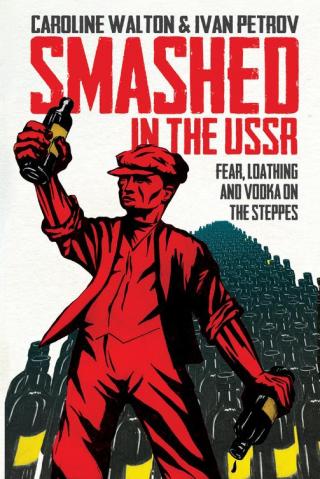 “Who am I? An alcoholic and a tramp. But I am no white raven. Our alcoholics outnumber the populations of France and Spain combined. And that’s only the men. If you count women you have to add on all Scandinavia and throw in Monaco for good measure.”
For forty years Ivan Petrov careered, stumbled, staggered and rampaged all over the vast Soviet empire. Homeless (an illegal condition in the communist utopia), in and out of prison camps, almost always drunk, and with a gift for hilariously sending up the tragic absurdities of Soviet life, Ivan was a real-life Svejk. This is his unforgettable story, as told to Caroline Walton just before his death.
The text is complemented by twelve original illustrations by Natalia Vetrova.

Комментарии к книге "Smashed in the USSR: Fear, Loathing and Vodka on the Steppes"