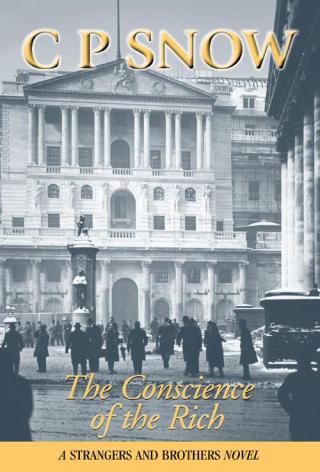 Seventh in the Strangers and Brothers series, this is a novel of conflict exploring the world of the great Anglo-Jewish banking families between the two World Wars. Charles March is heir to one of these families and is beginning to make a name for himself at the Bar. When he wishes to change his way of life and do something useful he is forced into a quarrel with his father, his family and his religion.

Комментарии к книге "The Conscience of the Rich"