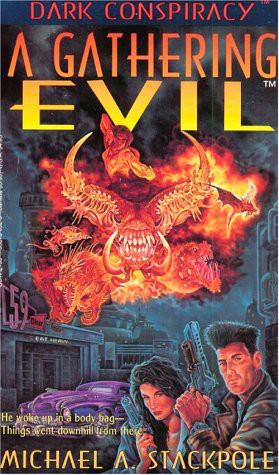 My Life as a White Trash Zombie

Prime Vampires 3. I Hunger for You

Holidays are Hell [Omnibus of novels]