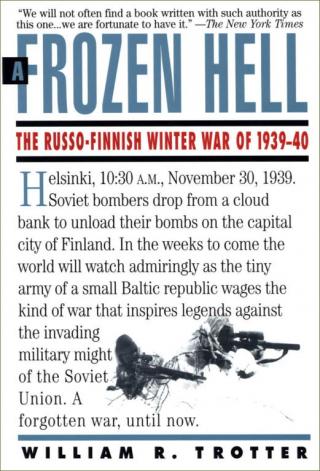 In 1939, tiny Finland waged war—the kind of war that spawns legends—against the mighty Soviet Union, and yet their epic struggle has been largely ignored. Guerrillas on skis, heroic single-handed attacks on tanks, unfathomable endurance, and the charismatic leadership of one of this century's true military geniuses-these are the elements of both the Finnish victory and a gripping tale of war.