Nikita Mikhalkov: Between Nostalgia and Nationalism 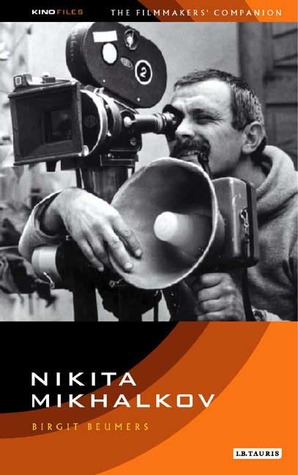 Adored by Russian audiences for his commercially-oriented films, and loathed by the Russian intelligentsia for the same, Nikita Mikhalkov is one of the most successful, ambitious and controversial directors in the history of Soviet and Russian cinema. Revealing and discussing the key themes explored in his work, Birgit Beumers follows his career from his 1974 debut At Home Among Strangers, a Stranger at Home; to the French co-productions: the award-winning Urga and 1994's internationally renowned, Oscar-winning Burnt by the Sun.

27 Movies from the Dark Side