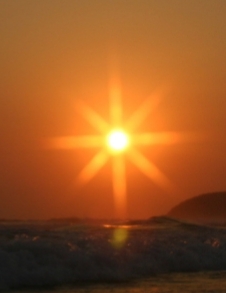 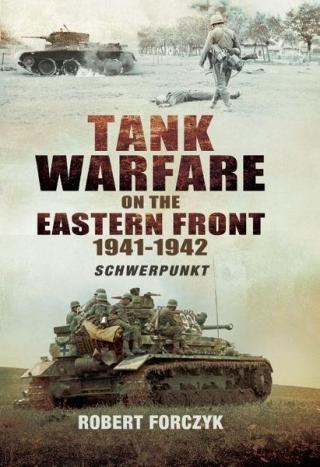 The German panzer armies that swept into the Soviet Union in 1941 were an undefeated force that had honed their skill in combined arms warfare to a fine edge. The Germans focused their panzers and tactical air support at points on the battlefield defined as Schwerpunkt – main effort – to smash through any defensive line and then advance to envelope their adversaries. Initially, these methods worked well in the early days of Operation Barbarossa and the tank forces of the Red Army suffered defeat after defeat.
Although badly mauled in the opening battles, the Red Army’s tank forces did not succumb to the German armoured onslaught and German planning and logistical deficiencies led to over-extension and failure in 1941. In the second year of the invasion, the Germans directed their Schwerpunkt toward the Volga and the Caucasus and again achieved some degree of success, but the Red Army had grown much stronger and by November 1942, the Soviets were able to turn the tables at Stalingrad.
Robert Forczyk’s incisive study offers fresh insight into how the two most powerful mechanized armies of the Second World War developed their tactics and weaponry during the critical early years of the Russo-German War. He uses German, Russian and English sources to provide the first comprehensive overview and analysis of armored warfare from the German and Soviet perspectives. His analysis of the greatest tank war in history is compelling reading.

The Kuban 1943: The Wehrmacht's Last Stand in the Caucasus

Low Level Hell: A Scout Pilot in the Big Red One