Когда ты рядом [Next to You] 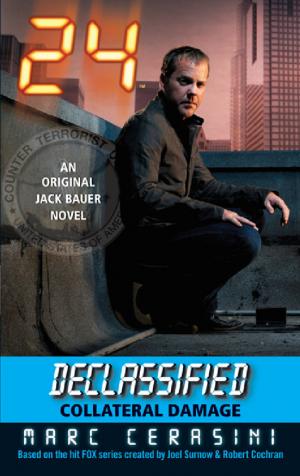 In a remote corner of New Jersey is a nation within a nation — a refuge for fanatical converts and fervent believers. But within the confines of the secluded Islamic community of Kurmastan, plans are underway to spread fear, death, and untold destruction across America… and to deliver one fatal blow to the country's exposed and vulnerable heart.
On the East coast to supervise the activation of CTU's New York office, rogue agent Jack Bauer finds himself in the center of an unleashed hurricane perhaps already too powerful to stop. But if it isn't, in twenty-four hours the U.S. will be brought to its knees by a secret army grown on its own earth. And there is no one Jack Bauer can trust — because the roots of the terror go very deep… and frighteningly high.