Who Knows Where It Goes 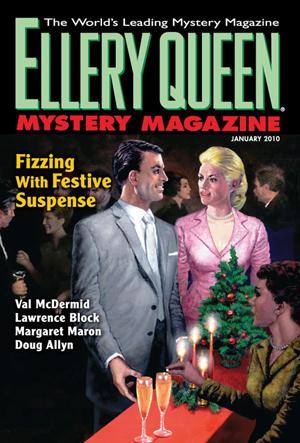 “Who Knows Where It Goes” is an uncollected short story that appeared in Ellery Queen in January 2010. It was inspired, of course, by the cratering of the world economy two years earlier. It's a story of hard times, and how a resourceful man can adapt to them. It's a story, too, about how such a man might explore his own capabilities, and find out if what he once did is something he still can do.

Out on the Cutting Edge

Другие книги серии "A Story From the Dark Side"

A Chance to Get Even

Комментарии к книге "Who Knows Where It Goes"