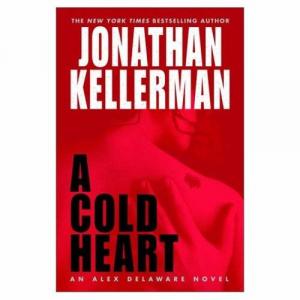 Juliet Kipper, a gifted painter, is strangled in the LA gallery where her first solo show has opened to critical acclaim, and Milo Sturgis takes on the murder investigation as a favour to an old friend. He consults Alex Delaware, who, researching parallels with other deaths, looks for artists killed when on the verge of a breakthrough or comeback. And he finds two others. A few weeks earlier, blues player Edgar Michael 'Baby Boy' Lee was stabbed just after finishing his set at The Snakepit. The remains of China Maranga, a punk singer, were found by the Hollywood sign a month after her disappearance three years ago. And Alex discovers both were clients of Robin Castagna, his ex-lover. The investigation points to a gruesome, sadistic pattern of death, taking Milo and Alex into the dark side of the art world, and Robin into terrible danger.