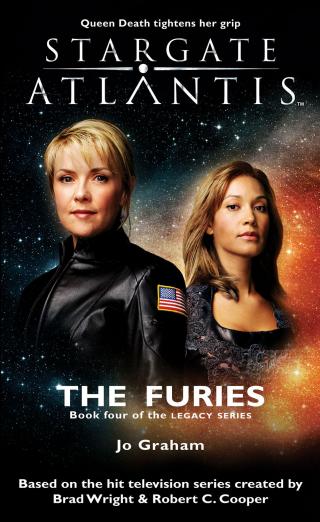 The Enemy Within
When disaster strikes, the Atlantis team resort to desperate measures in their bid to save Doctor Rodney McKay from the clutches of Queen Death.
With the lives of McKay and Colonel Sheppard at stake, Teyla Emagan must once again assume the role of Queen Steelflower as she attempts a dangerous subterfuge — a subterfuge made more complex by a tentative alliance with Guide, the Wraith once known as Todd. But in order to deceive Queen Death, Teyla must embrace her Wraith heritage more closely than she has ever done before. So closely that she may lose herself forever…
As the web of intrigue, deceit and betrayal grows ever more tangled, this thrilling installment of the Legacy series takes the team into the very heart of darkness.