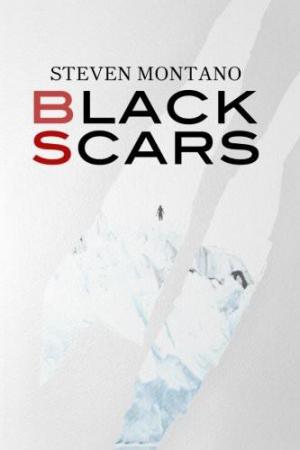 Something ancient has awoken. Primordial and wholly evil, a living shadow emerges from a prison made weak by the magical cataclysm called The Black. Now the Sleeper stalks the land in search of its old enemies, leaving a trail of madness and destruction in its wake.

Eric Cross, a Southern Claw warlock, has been sent to find the Woman in the Ice, the only known means to stopping this evil. Aided by a grizzled ranger and a band of wardens and inmates from a sadistic prison, Cross’ mission will bring him into conflict with an array of foes: the barbaric Gorgoloth, vampire shock troops out of the Ebon Cities, and a cadre of mercenary nihilists called the Black Circle.

On a mission that will take him from a lost temple once ruled by insidious wolf sorcerers to the vicious gladiator games of the vampire city-state of Krul to the deadly ruins of an ice city, Cross will play a pivotal role in an ancient conflict whose outcome will determine the future of the world.

Return to the world of Blood Skies in this exciting military fantasy adventure!