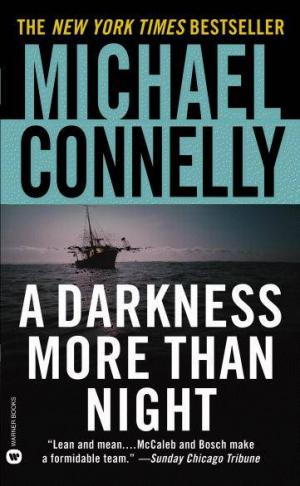 Terry McCaleb's enforced quiet lifestyle on the island of Catalina is a far cry from the hectic excitement of his former role as homicide detective in L.A. However, when a small time criminal is found dead McCaleb is persuaded to profile the killer. Six years ago the victim had been arrested by Harry Bosch for murder but was later released uncharged. In doing what he does best, reviewing the crime scene tapes and investigative records, McCaleb picks up a clue the sheriffs missed, and discovers that the killer left a message at the crime scene – a message that seems to implicate Detective Harry Bosch… 'A brilliant piece of writing that wrings every bit of emotion from the contrast between the two detectives' Daily Telegraph

The Best Man To Die