The Launching of Roger Brook 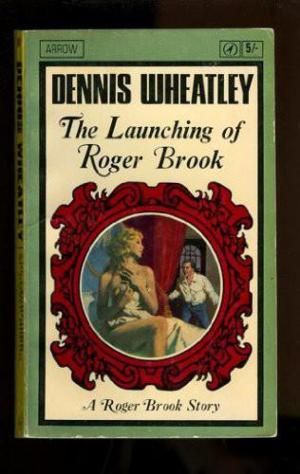 This is the first of Dennis Wheatley's famous historical series in which appears the young man who was afterwards to become Prime Minister Pitt's most resourceful secret agent: Roger Brook.
The scene is the England of George III and the France of Marie Antoinette; the tale is that of the tall, blue-eyed Roger, who set out to seek fame and fortune in the year 1783.
He might never have set out at all had it not been for that ravishing creature, the wicked Georgina Thursby, and he most certainly would never have been involved in the secrets of French foreign policy had it not been for the fair Athénais de Rochambeau; but once on the way, his adventures provide us with an immense variety of entertainment.

The Devil Rides Out

The Ravishing of Lady Jane Ware

Evil in a Mask