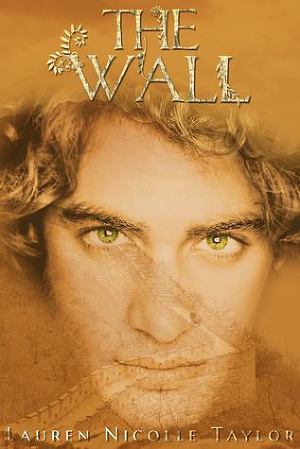 She says it over and over. It’s her mantra, her prayer, her plea. But life doesn’t stop while he’s sleeping. With a newborn baby in her arms, Rosa's thrown into a new world, with new rules and a philosophy that sounds too good to be true. She’s sure they didn’t rescue her out of the goodness of their hearts. The Survivors must want something in return.

The Wall finds Rosa eagerly entering a new life, yet struggling to keep the demons and ghosts of the past from dragging her backwards. She’s left so many people behind.

There’s freedom in the Survivors’ world, more than she’d ever dreamed of, but there’s also secrets. The darkest of which pulls Rosa headfirst into a trauma, forcing her to reevaluate her past and pushing her to make a choice that threatens to destroy the tenuous, sewn-together family she’s built on the outside.