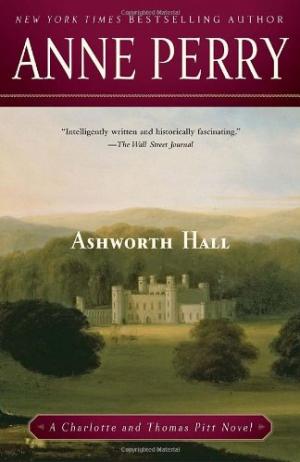 When a group of powerful Irish Protestants and Catholics gather at a country house to discuss Irish home rule, contention is to be expected. But when the meeting's moderator, government bigwig Ainsley Greville, is found murdered in his bath, negotiations seem doomed. To make matters worse, it appears the late Greville may have led a less than savory personal life.

Unless Thomas Pitt and his wife, Charlotte, can root out the truth, simmering hatreds and passions may again explode in murder, the home rule movement may collapse, and civil war may destroy all of Ireland. . . .