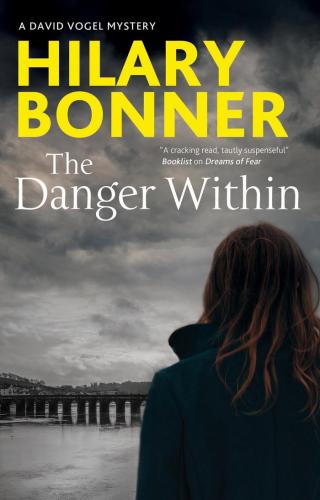 A seemingly straightforward domestic tragedy leads to something deeper and darker for DCI Vogel and his team in this gripping police procedural.
A man lies dead on the kitchen floor of his comfortable North Devon home, his body punctured by multiple stab wounds. Beside him sits his silent, traumatised wife.
DCI David Vogel reckons he’s seen it all before. A domestic tragedy: an abused wife snaps after years of suffering within a deeply tormented marriage. Then again, as a police officer of long experience, Vogel knows it’s dangerous to rely on assumptions. As his investigations lead him in all sorts of unexpected directions, uncovering a number of shocking secrets in the dead man’s past, Vogel comes to realize that nothing about this case is as straightforward as it seems.
What really happened inside No.11 St Anne’s Avenue? And if Thomas Quinn’s wife didn’t kill him, who did... and why? Vogel is about to embark on the most unusual case of his career.

An Advancement of Learning

Комментарии к книге "The Danger Within"