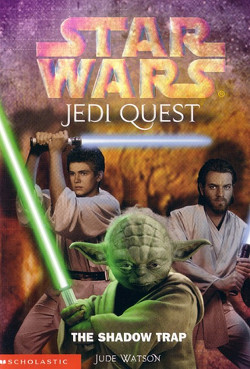 The planet of Mawan has been decimated by war and the resulting chaos. The population has taken refuge underground, while three greedy crimelords battle over food and fuel on the planet's surface. Only one group has a chance at securing peace — the Jedi.

But what if there's something even more sinister behind the chaos? What if the planet is really a trap, with many innocent lives held in the balance?

What if, in order to save Mawan, a Jedi must die?

Jedi Apprentice 9: The Fight for Truth