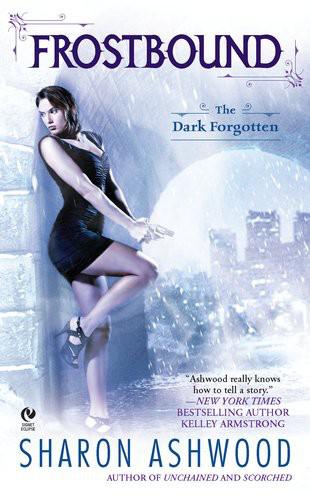 Every dog might have his day, but the hellhound guards the night . . .
As a snowstorm locks down the city, more than the roads are getting iced. Someone's beheaded the wrong girl, and vampire-on-the-lam Talia Rostova thinks it was meant to be her. Now she's the prime suspect in her own botched murder—and the prisoner of her smoking-hot neighbor.
Lore is a hellhound, bred to serve and protect, so he's not freeing Talia until he's sure that she's the prey and not the hunter. You'd think a beautiful woman in his bedroom would be a good thing, but trouble-prone Talia has run afoul of someone more sinister than your average lunatic killer. An ancient Undead is wreaking vengeance on the city—and on her—and Lore will have to go far beyond a stake to put him back in his grave . . .