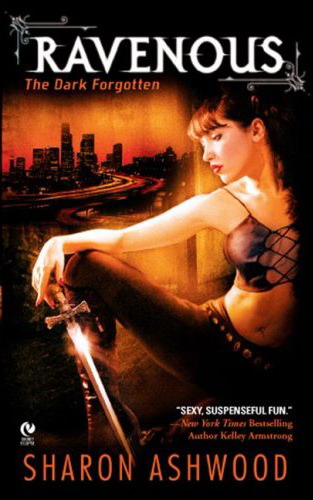 A dark AND sexy paranormal romance?
from an exciting debut author
Vampires, Werewolves, and other creatures have emerged from the shadows. And some of them have sinister THINGS on their minds...
Holly Carver is a witch who sometimes relies on the help of Alessandro Caravelli for her family?s preternatural investigations business. Alessandro is the oldest and strongest vampire in Fairview?and he?s made no secret of his desire for Holly. But while she aches to succumb to his suggestive wiles, she knows it would be an invitation to trouble.
Then Alessandro?s queen, Omara, complicates matters when she turns up in Fairview to enlist his help. Sultry and manipulative, she is jealous of Alessandro?s feelings for Holly, and demands he use Holly to trap Geneva?the most evil demon of all.