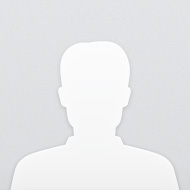 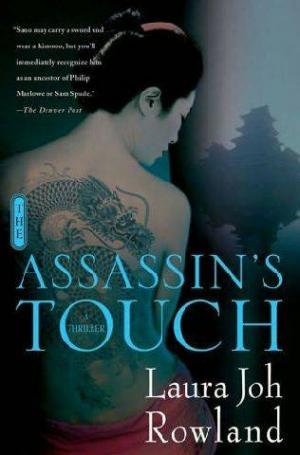 May 1695. During a horse race at Edo Castle the chief of the shogun's intelligence service, Ejima Senzaemon, drops dead as his horse gallops across the finish line-the fourth in a recent series of sudden deaths of high-ranking officials. Sano Ichiro is ordered to investigate, despite his recent promotion to chamberlain and his new duties as the shogun's second-in-command.
Meanwhile, Sano's wife, Reiko, is invited to attend the trial of Yugao, a beautiful young woman accused of stabbing her parents and sister to death. The woman has confessed, but the magistrate believes there is more to this case than meets the eye. He delays his verdict and asks Reiko to prove Yugao's guilt or innocence.
As their investigations continue, both Sano and Reiko come to realize that the man he is trying to hunt and the woman she is desperate to save are somehow connected. A single fingerprint on Ejima's temple puts Sano on the trail of an underground movement to overthrow the regime, and in the path of an assassin with a deadly touch.