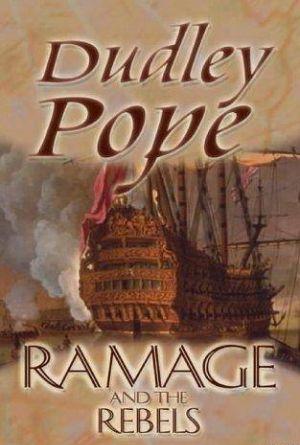 Setting off on a presumably predictable sweep for freebooters in the waters off Jamaica, Ramage and the crew of the Calypso stumble upon a scene of carnage: A sinking British ship, her crew and passengers, men and women alike, ruthlessly murdered at the hands of a French privateer. Supported by his men in a thirst for righteous vengeance, Ramage ferrets out the brigand's name and sets sail to bring him in.